This guide takes the mystery out of butchering, covering everything you need to know to produce your own expert cuts of beef, venison, pork, lamb, poultry, and small game. John J. Mettler Jr. provides easy-to-follow instructions that walk you through every step of the slaughtering and butchering process, as well as plenty of advice on everything from how to dress game in a field to salting, smoking, and curing techniques. You’ll soon be enjoying the satisfyingly superior flavors that come with butchering your own meat.

Slaughter and butcher your own animals safely and humanely with this award-winning guide. Providing detailed photography of every step of the process, Adam Danforth shows you everything you need to know to butcher poultry, rabbit, lamb, goat, and pork. Learn how to create the proper slaughtering conditions, break the meat down, and produce flavorful cuts of meat. Stressing proper food safety at all times, Danforth provides expert advice on necessary tools and helpful tips on freezing and packaging. Enjoy the delicious satisfaction that comes with butchering your own meat.

Charcuterie exploded onto the scene in 2005 and encouraged an army of home cooks and professional chefs to start curing their own foods. This love song to animal fat and salt has blossomed into a bona fide culinary movement, throughout America and beyond, of curing meats and making sausage, pâtés, and confits. Charcuterie: Revised and Updated will remain the ultimate and authoritative guide to that movement, spreading the revival of this ancient culinary craft.

Early in his career, food writer Michael Ruhlman had his first taste of duck confit. The experience “became a fascination that transformed into a quest” to understand the larger world of food preservation, called charcuterie, once a critical factor in human survival. He wondered why its methods and preparations, which used to keep communities alive and allowed for long-distance exploration, had been almost forgotten. Along the way he met Brian Polcyn, who had been surrounded with traditional and modern charcuterie since childhood. “My Polish grandma made kielbasa every Christmas and Easter,” he told Ruhlman. At the time, Polcyn was teaching butchery at Schoolcraft College outside Detroit.

Ruhlman and Polcyn teamed up to share their passion for cured meats with a wider audience. The rest is culinary history. Charcuterie: Revised and Updated is organized into chapters on key practices: salt-cured meats like pancetta, dry-cured meats like salami and chorizo, forcemeats including pâtés and terrines, and smoked meats and fish. Readers will find all the classic recipes: duck confit, sausages, prosciutto, bacon, pâté de campagne, and knackwurst, among others. Ruhlman and Polcyn also expand on traditional mainstays, offering recipes for hot- and cold-smoked salmon; shrimp, lobster, and leek sausage; and grilled vegetable terrine. All these techniques make for a stunning addition to a contemporary menu.

Thoroughly instructive and fully illustrated, this updated edition includes seventy-five detailed line drawings that guide the reader through all the techniques. With new recipes and revised sections to reflect the best equipment available today, Charcuterie: Revised and Updated remains the undisputed authority on charcuterie.

Michael Ruhlman and Brian Polcyn inspired a revival of artisanal sausage making and bacon curing with their surprise hit, Charcuterie. Now they delve deep into the Italian side of the craft with Salumi, a book that explores and simplifies the recipes and techniques of dry curing meats. As the sources and methods of making our food have become a national discussion, an increasing number of cooks and professional chefs long to learn fundamental methods of preparing meats in the traditional way. Ruhlman and Polcyn give recipes for the eight basic products in Italy’s pork salumi repertoire: guanciale, coppa, spalla, lardo, lonza, pancetta, prosciutto, and salami, and they even show us how to butcher a hog in the Italian and American ways. This book provides a thorough understanding of salumi, with 100 recipes and illustrations of the art of ancient methods made modern and new. 100 illustrations; 16 pages of color photographs

eader’s Digest Back to Basics 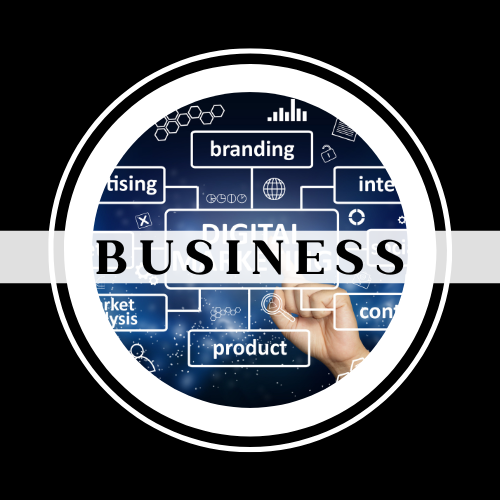 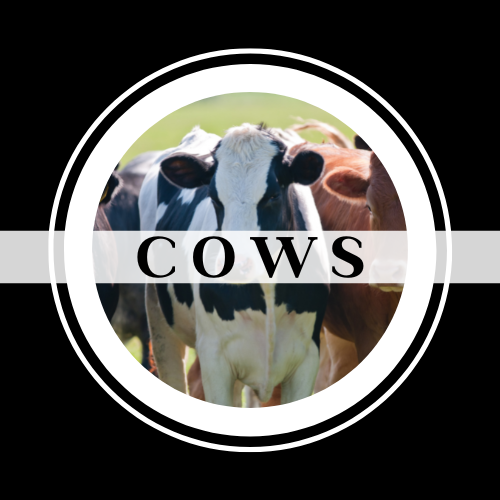 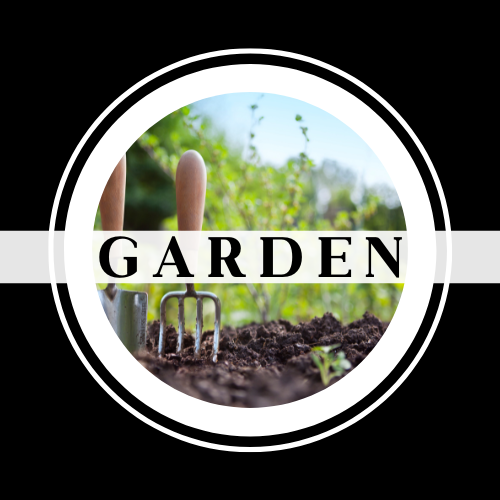 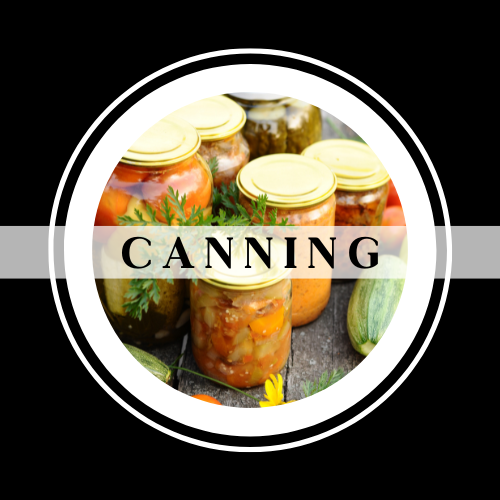